I’ve tried re-creating many things from Pinterest and while all haven’t been epic fails, many have. The things we made for Madisyn’s fourth birthday party were all pretty much a major success so people do get it right sometimes! 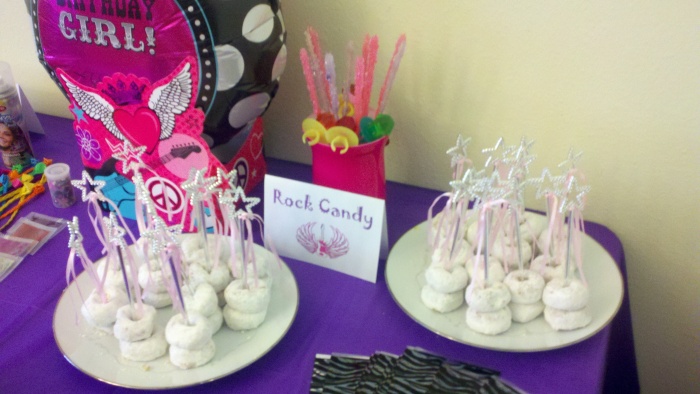 These pictures, compiled by Desi Jedeikin, illustrates so well how a lot of Pinterest re-creations turn out and I had to share them with ya’ll.

22 People Who Tried Things On Pinterest and NAILED IT! (failed!!!)

Hope ya’ll enjoyed these as much as I did.  Ya’ll come back now, ya’ hear!!