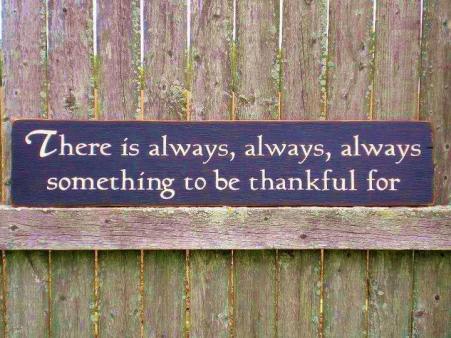 Have I said my husband is just downright brilliant!  Well he is, again!

Day two of the air conditioning issues we woke up to find the front air conditioning unit working again.  There was still concern because it didn’t work the day before. even though it was not fried.  Instead of replacing both units Roy tried out something.  He 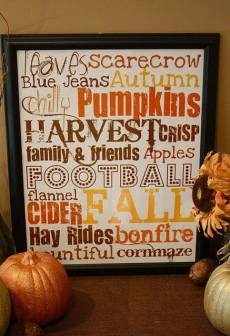 As I’ve said dozens of times, he needed a tool to install them that he use to have but sold when we sold everything to live this RV lifestyle.  That was just a little set back and after a trip to good old Lowe’s he installed both capacitors and we’re back in business!  For $100 he got both of them running great, savings a couple thousand dollars since we didn’t have to replace the whole unit

Two days later and we are living cool!  Here’s pictures of the fried capacitor and the new one. 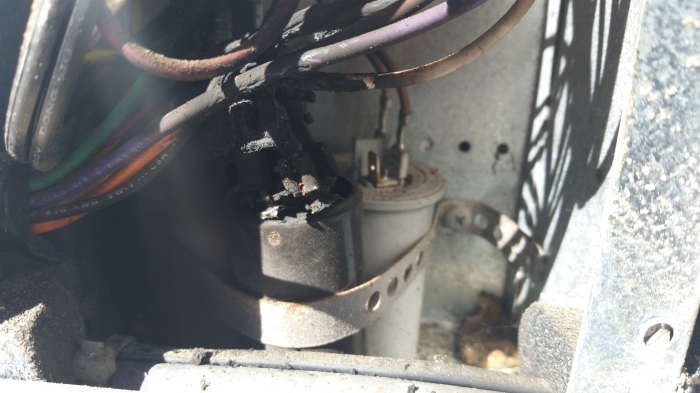 Ya’ll come back now, ya hear!