The park features a large play field, shaded picnic groves, lake and river fishing access, a swimming pool, Trailside Museums and Zoo, hiking, biking and cross-country ski trails. An outdoor rink is open to ice skaters from late October through mid-March but we are here in June so it was closed!

I found out about this park on RVillage from the Marketplace which is where our members enter businesses and places of interest they have been happy with.  We love mountains so this fits perfectly into our plans for one last thing to do in Southern New York state!

The Merry-Go-Round at Bear Mountain State Park features hand painted scenes of the park an 42 hand carved seats of native animals including black bear, wild turkey, deer, raccoon, skunk, Canada goose, fox, swan, bobcat, rabbit and more. Here are some pictures of the Merry-Go-Round and the building it is in. 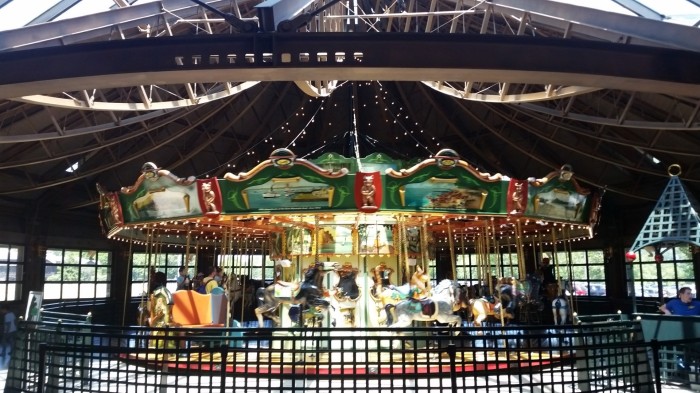 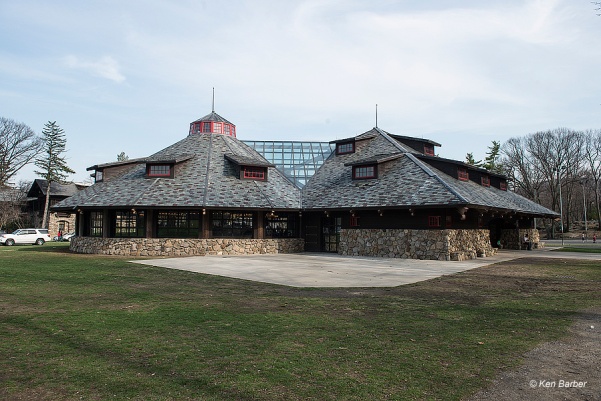 First we saw the playing field, a several acre place that lots of kids were playing on. See the first photo below. There is a huge lake in the park with a walkway all around it.  Families were all over the park barbequing and enjoying meals and playing with their families.  Lots of music playing and kids running around. 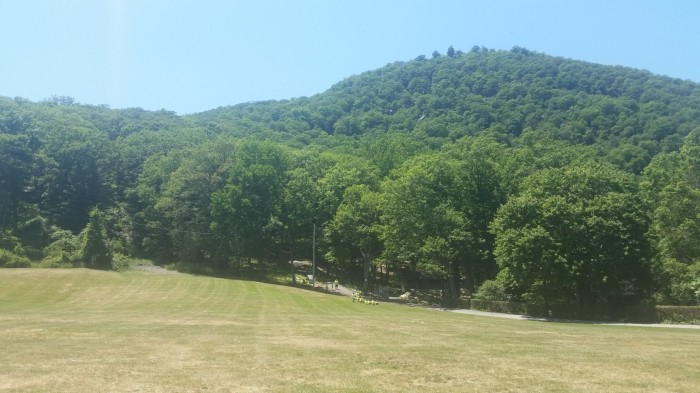 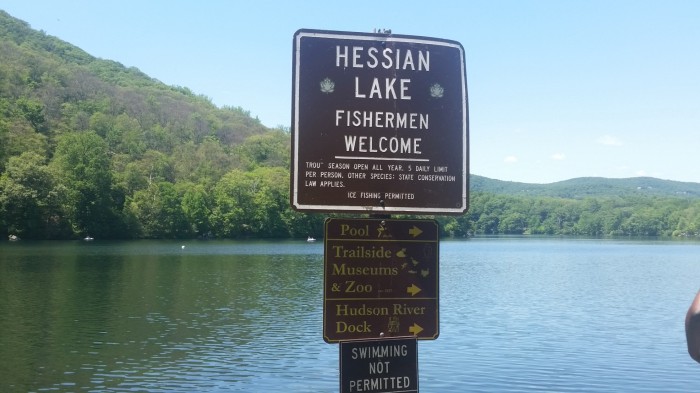 After walking around the pond we went into the under interstate walkway to get to the other side. 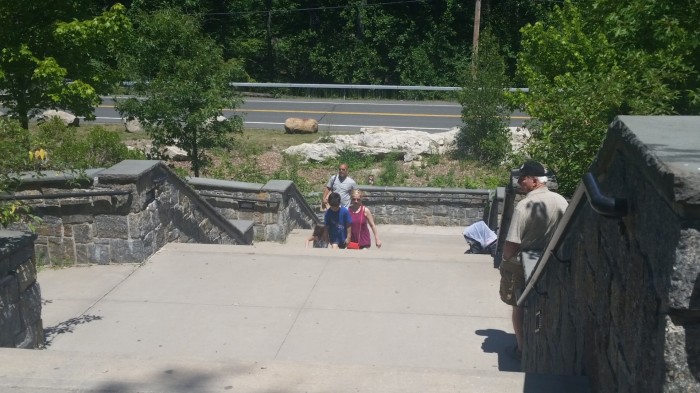 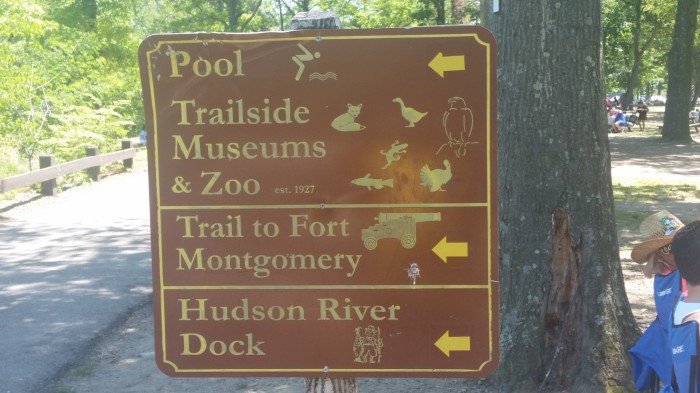 Further along the trail we saw a Zoo (not a big one), nature trails, and a huge swimming pool.  Swimming is only $2 and its built right into an area that has huge rocks on each side.  Very cool!

This is the stone with the poem on it

The rocks at Bear Mountain are mong the oldest in North America, over 1.2 Billion Years Old!! 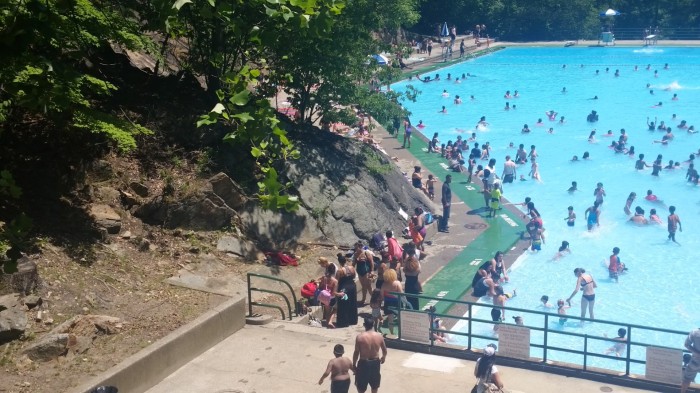 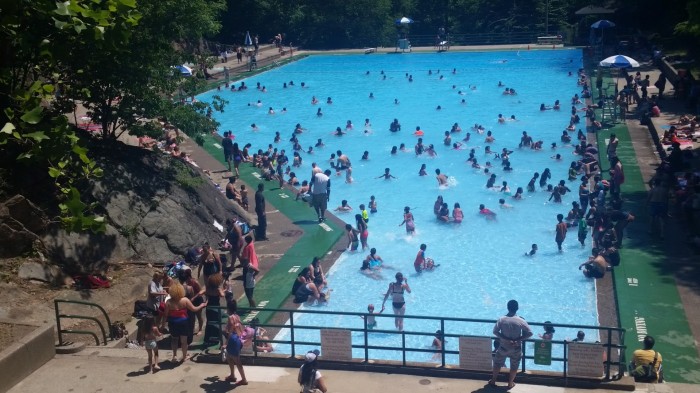 Roy rested while I walked down a bit more on the pathway to the Hudson River.  Being the daredevil that I can be I squeezed between two iron fences and went out on a rock to see the river and bridge.  Another lady saw me and did the same thing so we took pictures of each other!!! 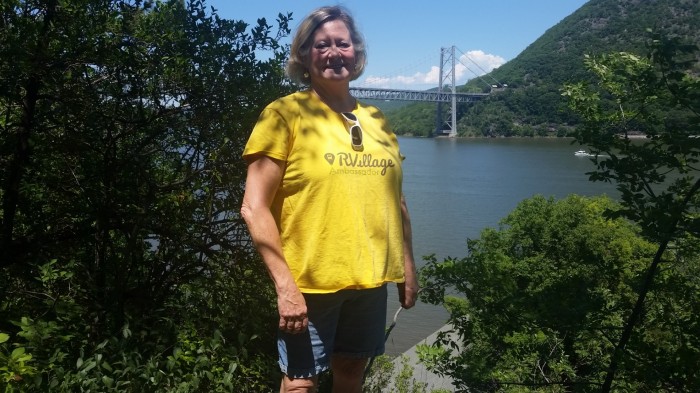 Me, the deer statute and the Hudson River 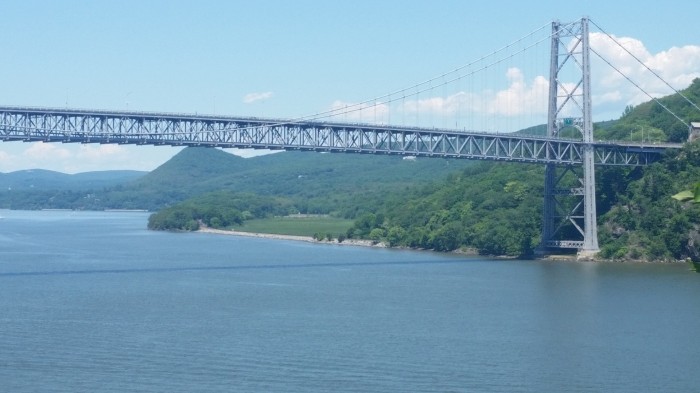 As we’ve driven along the backroads in New York we’ve seen this beautiful white blossomed plant that sometimes looks pink.  They are everywhere, along the roadsides, hundreds of feet into the forests.  A friend of mine told me they are Mountain Laurels.  They grow wild in the mountains everywhere! 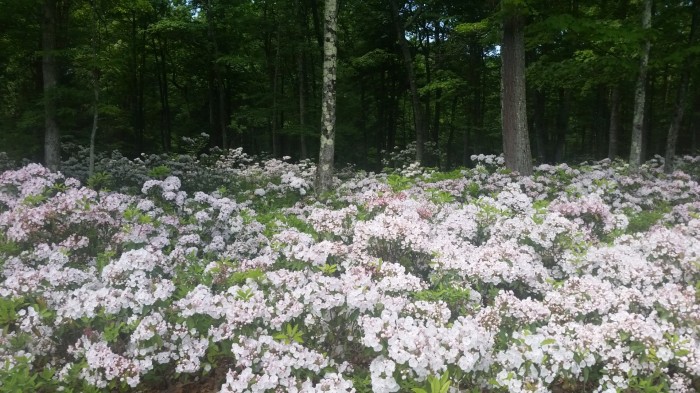 Today’s little adventure wraps up our stay in southern New York state.  The areas outside of the city are much more rural than I thought they would be.  Seeing the uniqueness of the farms, stone walls along the roadside, the beautiful mountain laurels everywhere, all the mountains and the wonderful weather made this a nice stay for us.

Here’s one last photo of Boots in New York at Bear Mountain. 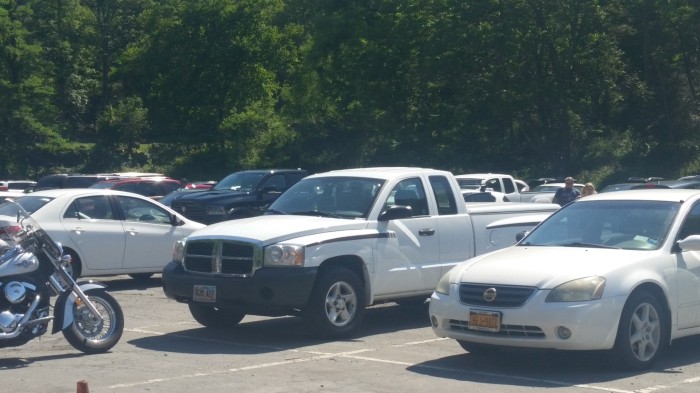 Along the road going home today was an overlook.  The first pictures is along the road, the second is looking down into the valley below. 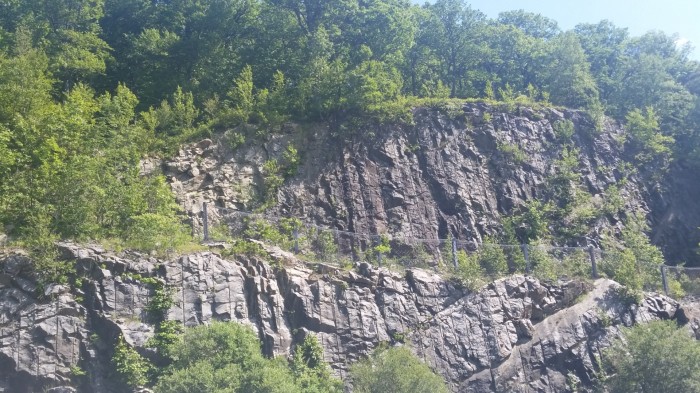 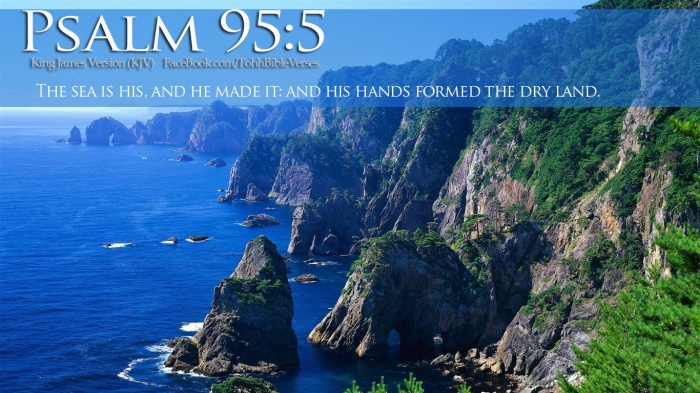