Friday, September 2, 2016 – Almost two weeks ago we set out early from our RV park to tour Washington, DC.  This was definitely a “bucket list” item and we can now check it off!

All of the photos below are clickable to enlarge them. 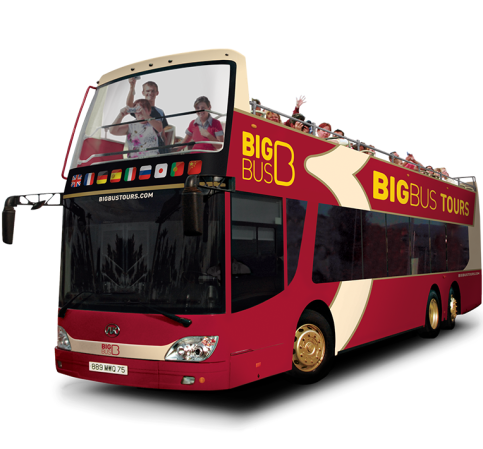 There is so much to see and many different ways to see it all!  I did some research and decided we’d take the Patriot Route (24 hour) of the Big Bus line.  Their open-top bus tours provide an informative and entertaining commentary, so you can get to know the history of the city, as well as discovering local insights.  There are 21 stops on the Patriotic Route where you can hop off, see what you want to see at that stop and then hop back on when the next bus comes by.

Other routes are much longer and can cover sights outside of DC such as Arlington National Cemetery.  You can also get a 48 hours pass for just a few dollars more which I think a young family would benefit from.   The main reason I chose a bus tour as because Roy always drives and doesn’t get to see everything I do when we go see great places.  It was $39 each and well worth it.

A word of warning I’d like to share up front is this.  We’ve never done this before and the idea of sitting on the top deck was just too cool of a view for us to choose to sit downstairs anytime we got on the bus.  It was a beautiful, clear day in the upper 90s.  We were also always in the sun while doing the walking part of the day.  We did drink water when we could but it wasn’t enough. The sun took such a toll on us that day that I highly recommend sitting downstairs more on days like that.

One of the great things about taking this tour was that a very knowledgeable tour guide was on each bus giving us a lot of information about the various things we were seeing.  We listened to them using ear buds plugged into the back of the seat in front of us.  Since we were not going to get off at each of the stops we were able to at least learn a little bit about them all!

They provided us with fresh ear buds every time we hopped on at a new stop.  We racked up so many we sent several to Chip’s family in this months goodie box!

The Smithsonian National Air and Space Museum as one of the stops on the Patriot Tour.  Several different Smithsonian Museums were also on this route but this is the one Roy wanted to tour so we did! My brother in law George was a jet engine mechanic before retirement so some of the up close engine photos were taken for him to see and enjoy! This Smithsonian holds the largest collection of historic aircraft and spacecraft in the world.  One thing to know about the Smithsonian museums is that they are all FREE!

Here is a link to the Museum’s layout, first and second floor.

We could have spent all day in this one museum, easily.  We were there for two hours.  Here’s photos of what we did see, and, where possible, an explanation of what you are seeing.  These are real air craft and space vehicles, not just mock ups that you see at some museums.  It was all fascinating see all this up close and learning so much about it all.

Whittle W.1X and Junkers Jumo 004B 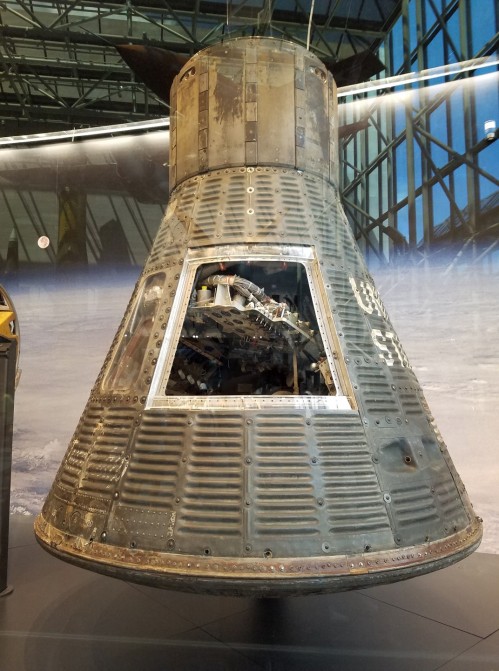 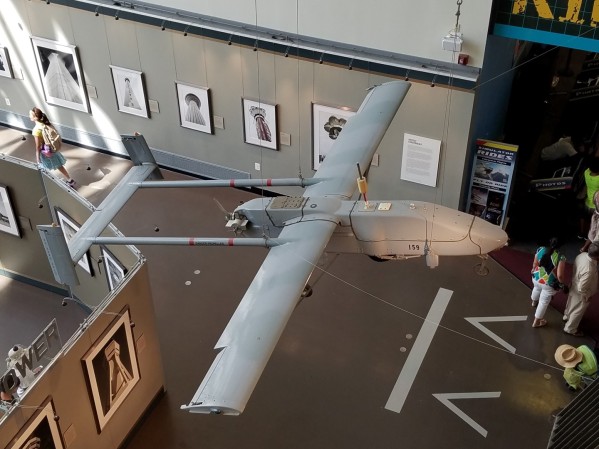 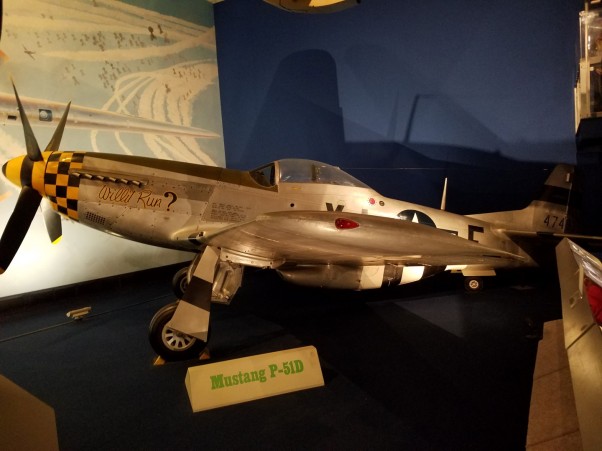 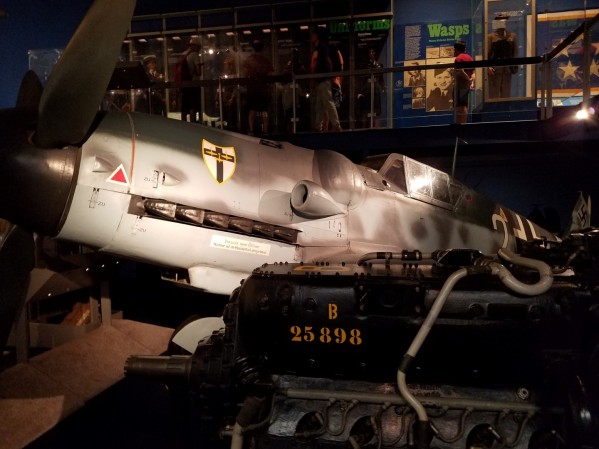 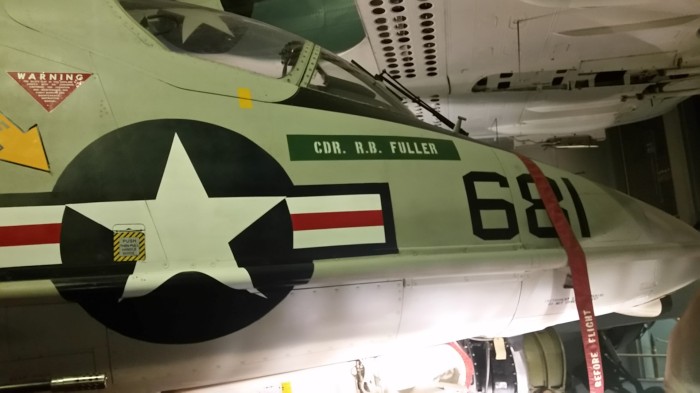 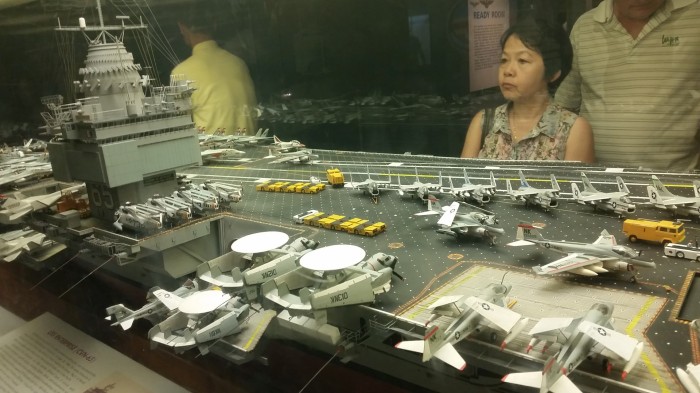 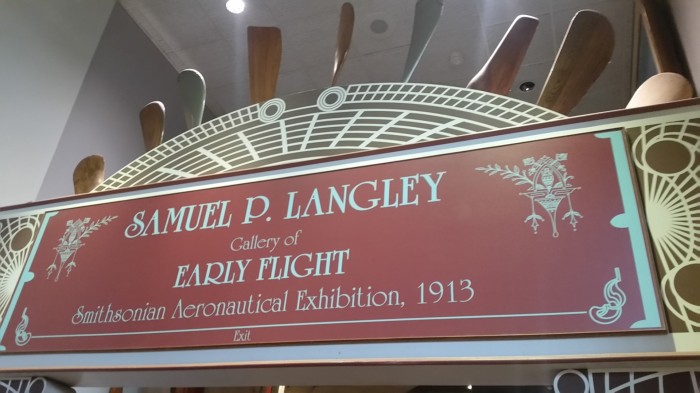 Telstar inaugurated an age of instant worldwide communications via satellite. 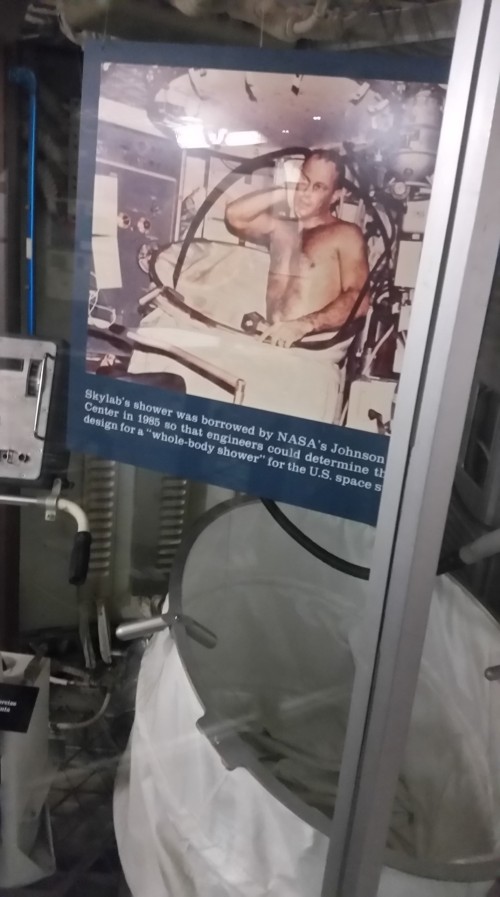 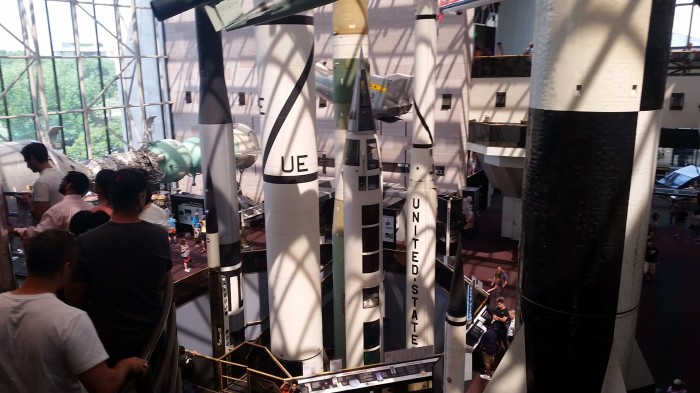 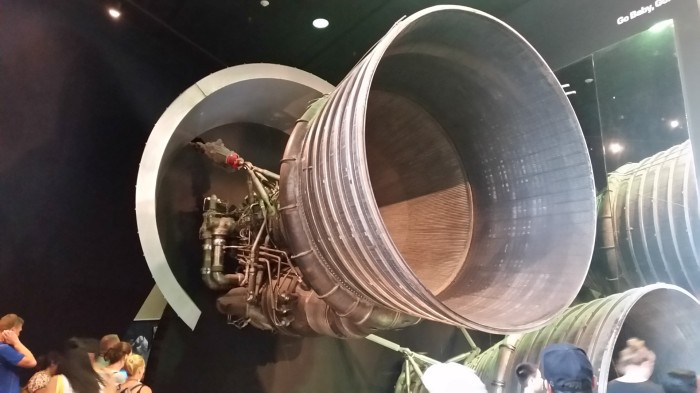 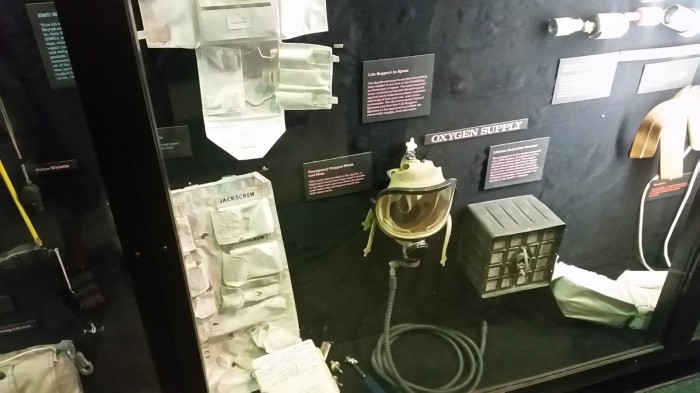 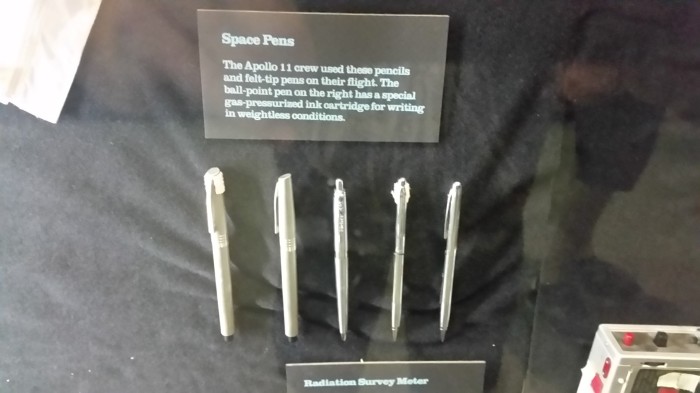 Next I’ll write about the stops we made at traditional Washington places like the White House and the Lincoln Memorial.  A real dream come true.  We were pretty positive we wouldn’t have to see the President BO since he was away playing golf on his vacation while Louisiana flooded.  I’ll wait till it’s President Trump’s home and make a stop back here for that tour!!