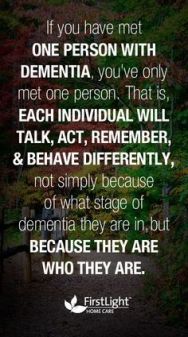 Tuesday, November 28, 2017 – Somehow when this was originally published it was out of order date wise. I don’t know why a post written in February 2015 wasn’t published until April 2015. This doctor visit is the same one I wrote about on November 26, 2017 and I don’t know why I wrote two different posts. This one was written so that friends and family would be aware of potential odd things I might do because of my shrinking brain. The one on November 26th was to share the beginning of the end of my relationship with this doctor.

Today, Monday, Roy and I went to Hammond to see his eye doctor about having cataract surgery. We found out when we got there (after waking up very early) that the appointment wasn’t today, it’s on Wednesday at 1 pm. It was in my phone’s calendar as Monday at 10 am so now we have to go back there on Wednesday….. This is the doctor’s office that likes us hiding rocks, so at least there were some hidden there today.

My new neurologist, Dr. Morgan ordered a three day at home EEG which will start Tuesday morning. I’ll write about that when it’s over and she gets the results. 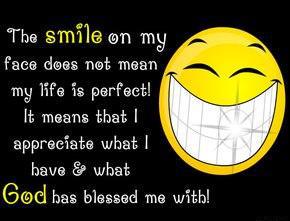 I’ll try to keep this brief but informative. I had blood drawn two weeks ago to determine if my blood was low in any

vitamin or other thing that might be causing my brain to shrink. I was hopeful this was going to be the cause, since if it was, I could take more of whatever vitamin or other that it was. However, all my vitamins, thyroid, inflammation levels were normal. Even Vitamin D which the doctor said is rarely normal in anyone, was normal for me. Yay for being normal in something!!

This being ruled out, we still do not know what has caused the shrinkage. He gave me the report he prepared for me which includes the following information: He says I have significant atrophy in my temporal lobe, frontal lobe, cerebellum, and posterior fossa. He also states that he considers me to be disabled because of this and I will be sending the letter to Social Security to go with my disability application.

I pulled up my big girl panties and asked the “is it dementia” question and yes it is. We do not however at this point know what type of dementia it is. He does not feel it is Alzheimer’s.

I’ve looked up what atrophy in each of these brain parts does to someone to know what “might” be in my future. I say “might” because he’s told me to eat brain healthy foods and keep mentally active to help fight against the shrinkage. I will do all of that, so right now I’m hopeful it won’t get any worse. That may be my positive life outlook causing me to be determined it will not get worse. I’ll take a positive outlook over a negative doom and gloom one any day. Since we don’t know what is causing it yet, I don’t know how possible it is that eating brain healthy and staying mentally active will stop the progression.

Some of the things that atrophy in these specific brain parts can cause are:

Frontal and temporal lobe atrophy – planning and judgment; emotions, speaking and understanding speech; and certain types of movement including muscle coordination, shaking, falling, muscle stiffness in neck and back and eye movements. Further description of these changes are: they may speak easily, but their words convey less and less meaning. They tend to use broad general terms, such as “animal” when they mean “cat.” Language comprehension also declines. They lose their ability to generate words easily, and their speech becomes halting, “tongue-tied” and ungrammatical. Ability to read and write also may be impaired.

I’m copying this information from websites and some brain atrophy’s have more information than others. This one for cerebellum atrophy was very wordy but here it is.

-Difficulty maintaining normal upright posture, balance, coordinated walking, and running. Unsteady gait, staggering, tripping, falling, unsteadiness on stairs or maintaining balance on moving platforms, such as escalators or boats. -Difficulty with handwriting, cutting food, opening jars, buttoning clothes, sewing, typing, playing an instrument or a sport. –Speech: slurred, slow, indistinct, abnormal in rhythm. Swallowing: difficulty swallowing or choking (especially with liquids). -Blurred vision or double vision. Reading: difficulty moving from word to word. Problems following moving objects or shifting gaze from one object to another. -Patients with cerebellar atrophy often experience unexpected fatigue when performing normal activities. The impaired regulation of coordinated movements may lead to increased fatigue because of the need to expend more effort to perform activities that are no longer fluid or coordinated. -Patients with cerebellar degeneration may have cognitive and emotional difficulties. The cerebellum plays a role in some forms of thinking. Patients with cerebellar atrophy may have impaired recall of newly learned information or difficulty with “executive functions” such as making plans and keeping thoughts in proper sequence. Personality and mood disorders, such as increased irritability, anxiety, and depression, are more common in persons with cerebellar degeneration than in control subjects.

That’s about all the information I have to pass along. It is what it is and I appreciate all prayers! I’m pretty determined to not let this stop me from living my life. Our RV lifestyle keeps my brain active seeing so many new amazing things. My faith in God will see me through anything life has to throw at me in whatever form. I have the best, biggest God imaginable who can do anything. If He’s chosen for me to go down this path I will strive to handle it with grace and praise Him all the way! When we get back from many months out west I will have a new form of MRI where they can see into the brain deeper. I’ll meet with my doctor after that to see if he can tell anything more definitive then and also see if it has progressed any. He won’t have the new MRI machine now or I’d get it done now. If you are not a Christian you may not understand praising God in the storms. It’s hard for me to explain but having Him as my Lord and Savior gives me peace and knowledge that He will carry me through all the storms of life, including this one. The words of this song by Casting Crowns are amazing. I urge you to google the song and listen to the whole song. Ya’ll come back now, ya’ hear! 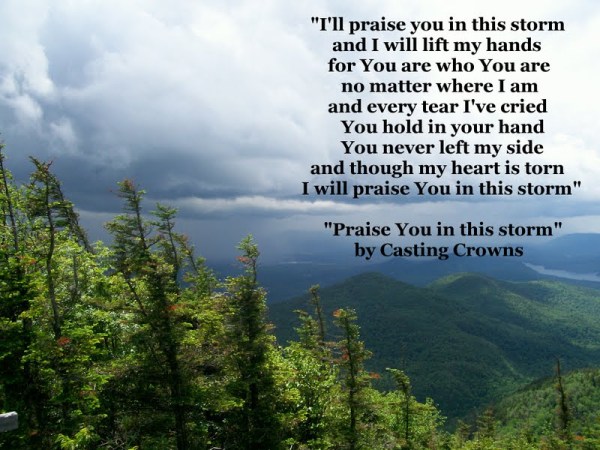 Dora and the Explorers published randomly