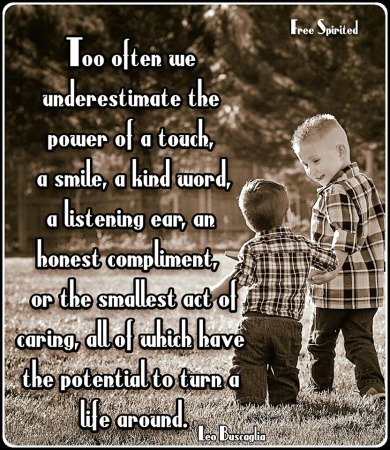 This produce update we’re starting with the bad news and then will go on to all of the good news.

Well, it was just not time for us to grow broccoli and cauliflower.  The plants got big, but bugs got the leaves.  We treated them all three different times using Sevin Dust, then Insecticidal Soap and then some stronger solution. After pulling them all up and putting them in a big bag the contents of the bag were sprayed and the dirt where they were planted was sprayed really well. The picture doesn’t in any way show how eaten up and almost leafless a lot of the broccoli and cauliflower were.

The healthy bushes to the right of the eaten up plants are our sweet potato plants. 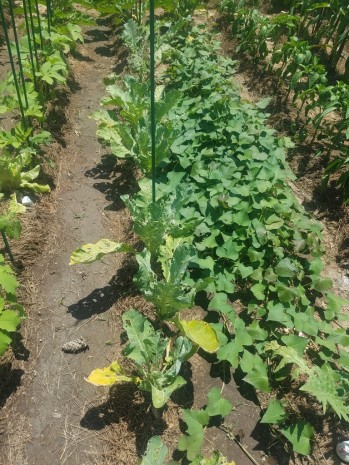 Here’s a picture from the internet which much better shows what the broccoli and cauliflower plants look like.

The row is now empty after digging up the plants!  I’m not sure exactly what we’ll plant in their place or if we will plant anything.  I’ve been researching what to do about the soil I pulled the diseased plants out of.   As always, we’ll see!

Now on to all of the good garden news! The vines are doing well and producing really large cucumbers. 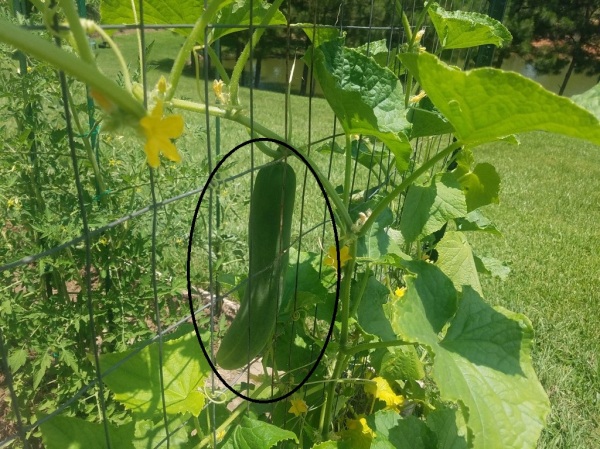 These cucumbers were picked this week.  We’ve eaten two and they were delicious!  I have saved some of these cucumber’s seeds for our next crop!

Tomato bushes – ours are really tall and thin but they are loaded with tomatoes! 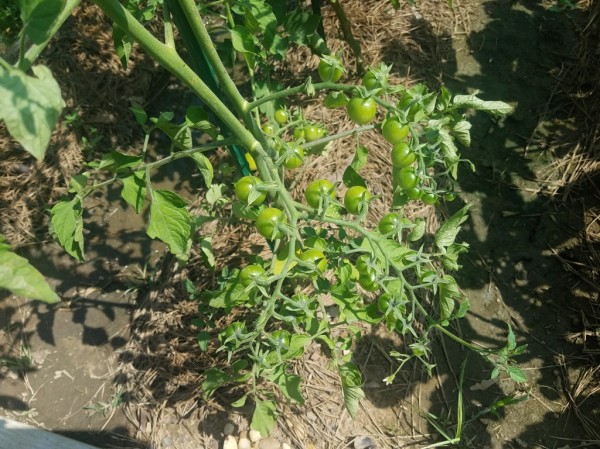 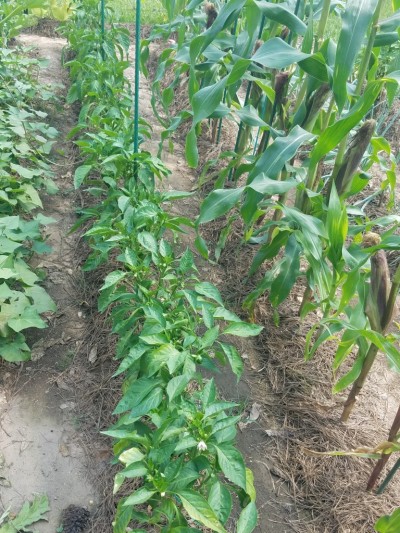 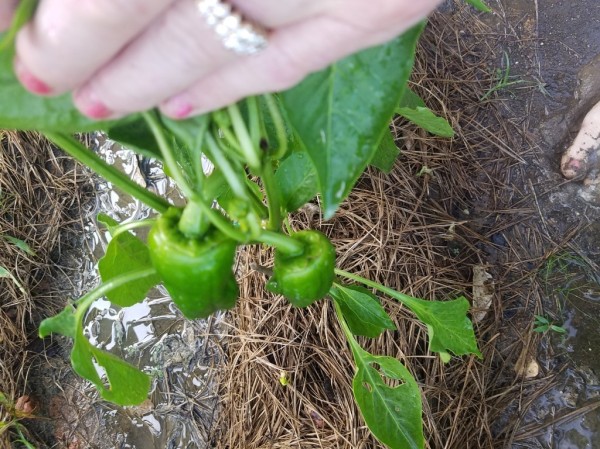 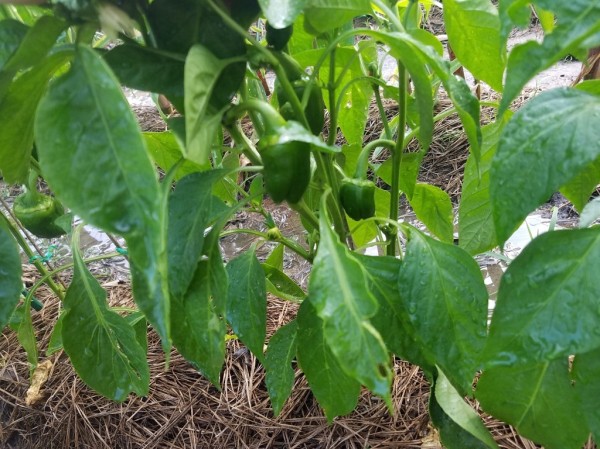 Peanuts, finally are growing down by the pond! 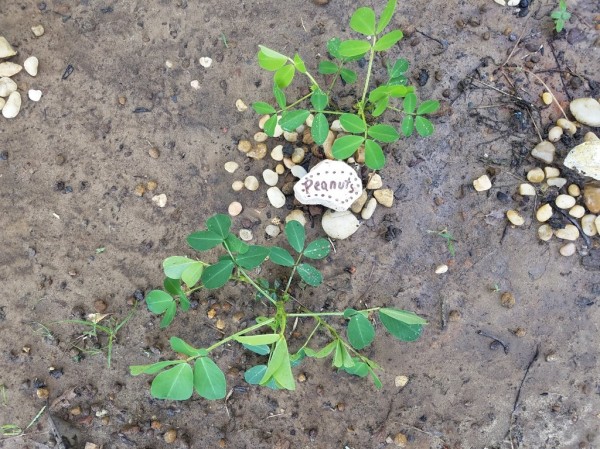 Watermelon vine finally growing down by the pond

Watermelon vines in a pot between the middle two blueberry bushes They are doing really well! 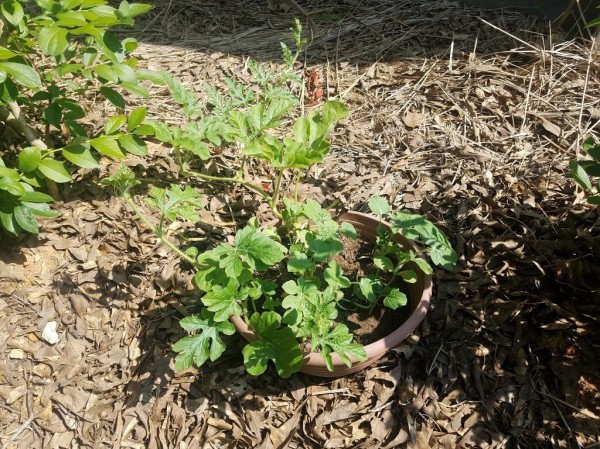 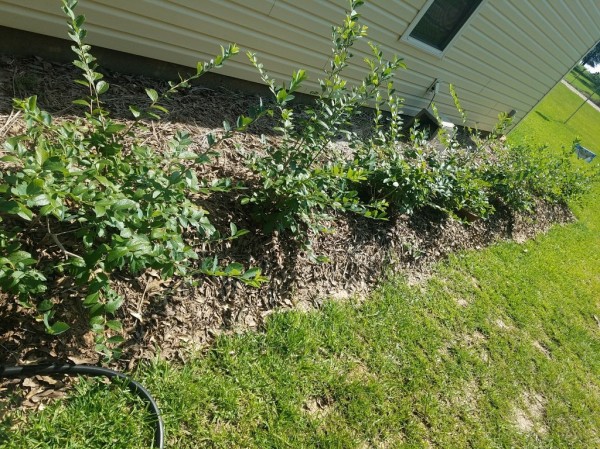 Garlic and Yellow Onions – these won’t be ready for a while, it’s what they do!

Cornstalks all have one ear of corn and some have two

Sweet potatoes are now growing up a little fence that isn’t really showing up in the picture.  It will be a while before these are ready

We have two lettuce plants.  Both are doing well!  They had a hard time at first but they look great now! 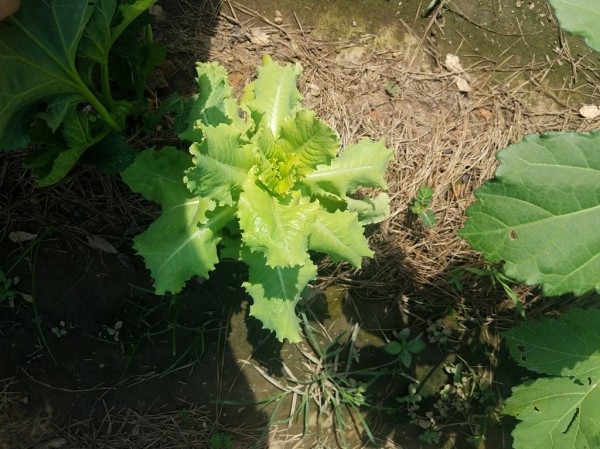 Eggplant plants, with flowers and with a baby eggplant. 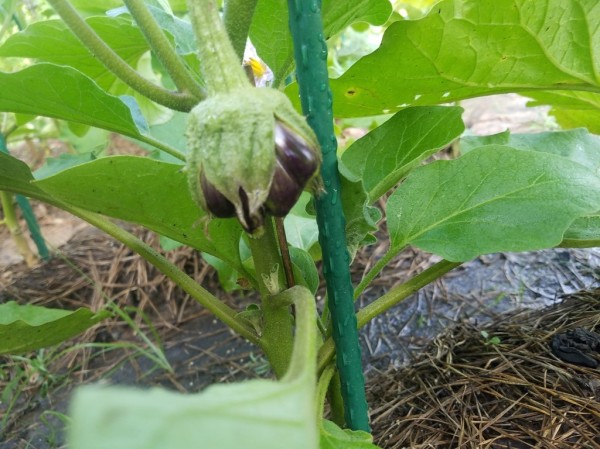 Potatoes, the five bushes to the right of these are dead and gone, not a bad thing, that’s what they do.  This means it is two to three weeks until we can dig up those potatoes.  These were planted later than those.

Our first corn harvest.  We may have picked them too soon because the cob was not full of kernels.  We ate these three corns this evening though and they were delicious! 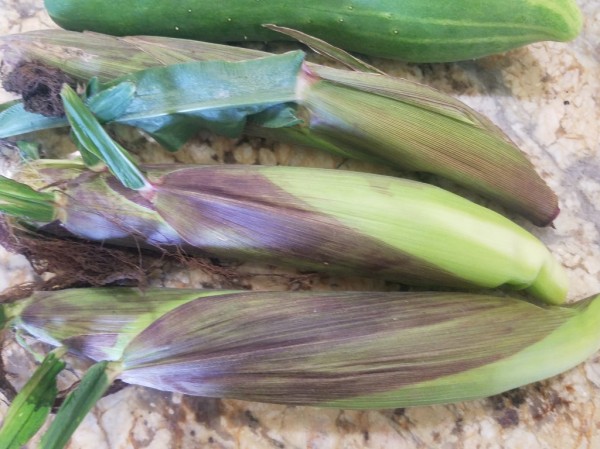 Our first corn with not many kernels and the kernels we have are small! 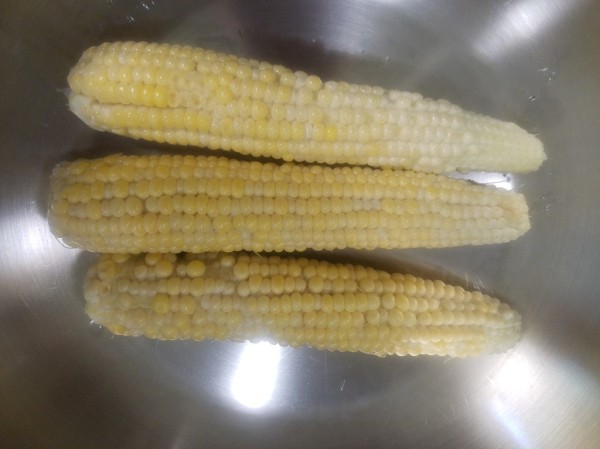 We went to the grocery just now and saw that we could buy corn in the husks for 25 cents each!

Then Roy brought me over to see the already husked corn and said: “See honey this is what corn is suppose to look like!”  Good thing I love that man! 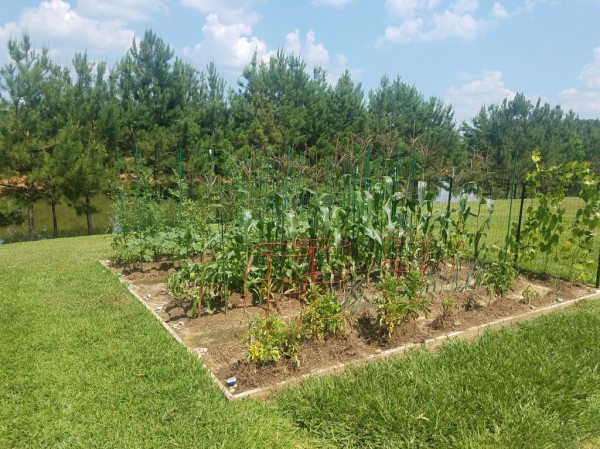 The heat these last two weeks is not good at all for the vegetable gardens.  We water every evening, a really saturated kind of watering.  I’m hoping we can put up some kind of shade covering for the afternoon extreme sun.

Today it stormed and when looking at the weather the next week it will rain every day so that takes care of the heat problem for a while!

Ya’ll come back and have a Blessed Week!