Another old Christmas Wacky Wonderful Wednesday post that I loved, so I am sharing it again 6 years after!  Merry Christmas everyone!

The amazing a cappella voices of “Pentatonix” perform a version of the beloved Christmas song, “Silent Night”. Silent Night was composed in 1818 and first performed on Christmas Eve in Austria.

Linda Burnett, 23, a resident of San Diego, was visiting her inlaws, and while there went to a nearby supermarket to pick up some groceries.

Several people noticed her sitting in her car with the windows rolled up and with her eyes closed, with both hands behind the back of her head.

One customer who had been at the store for a while became concerned and walked over to the car. He noticed that Linda’s eyes were now open, and she looked very strange.

He asked her if she was okay, and Linda replied that she’d been shot in the back of the head, and had been holding her brains in for over an hour.

The man called the paramedics, who broke into the car because the doors were locked and Linda refused to remove her hands from her head.

When they finally got in, they found that Linda had a wad of bread dough on the back of her head. A Pillsbury biscuit canister had exploded from the heat, making a loud noise that sounded like a gunshot, and the wad of dough hit her in the back of her head. When she reached back to find out what it was, she felt the dough and thought it was her brains.

She initially passed out, but quickly recovered andtried to hold her brains in for over an hour until someone noticed and came to her aid.

This mom sewed incredibly accurate Disney costumes for her daughter to wear at Disney World! Click on the photo to go to their site and enjoy the photos!

I just had to include this precious of our tiny Cinderella Madisyn back in 2012 when she met the real Cinderella at Disney! 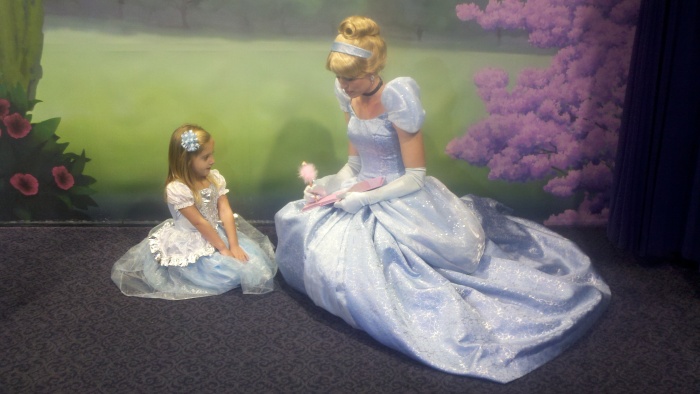 This is one of the most heartwarming videos. What a great message that rewards don’t always have to be tangible. Click on the photo to go to the video. 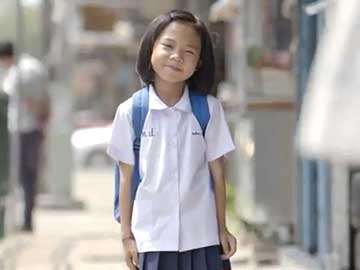 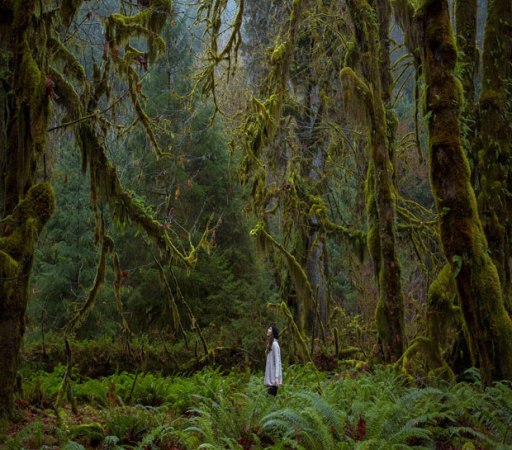 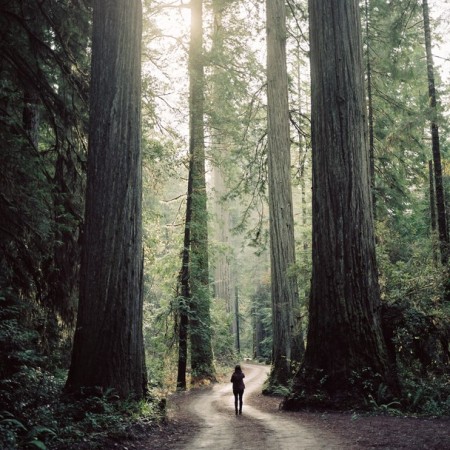 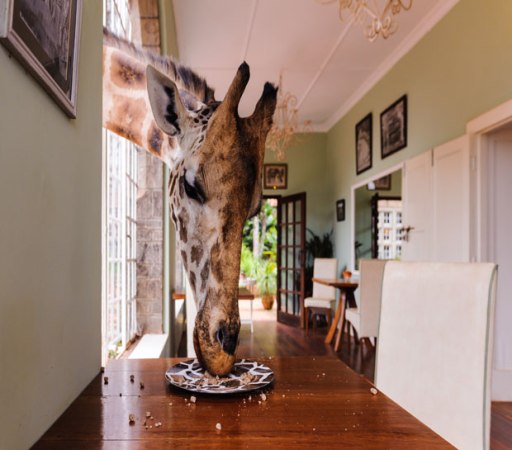 A group of high school students gave the crowd a treat when they imagined how a group of monks under a vow of silence might put on a Christmas program. They creatively perform the “Hallelujah Chorus” that had everyone in the crowd in laughter. Without uttering a word, they did a wonderful job – what a fun program! Click the photo below to watch this funny video! 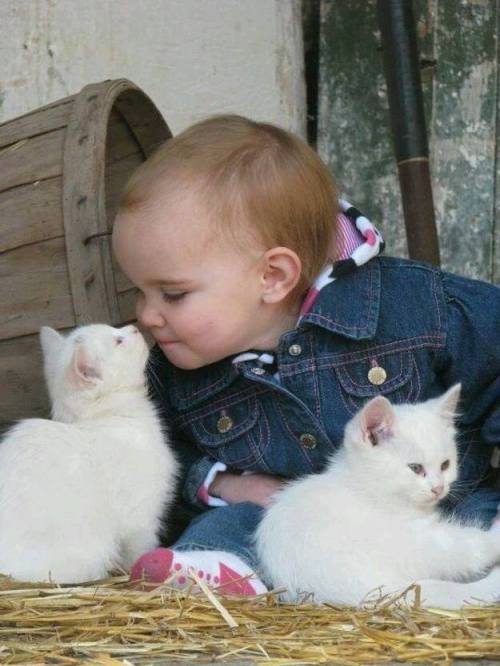 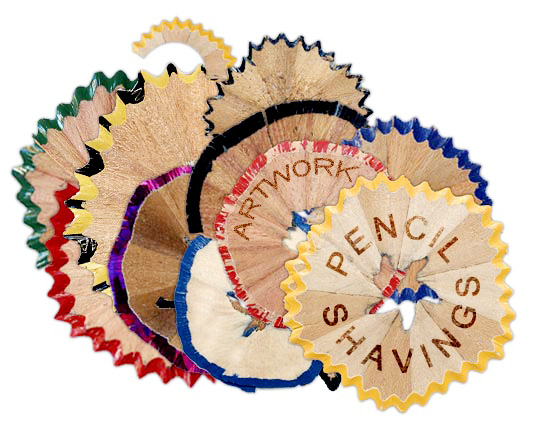 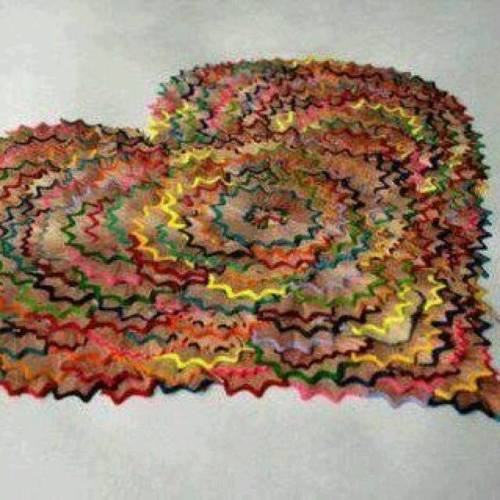 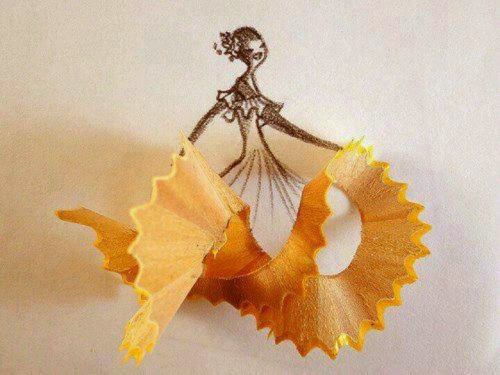 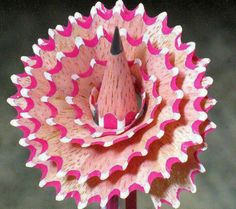 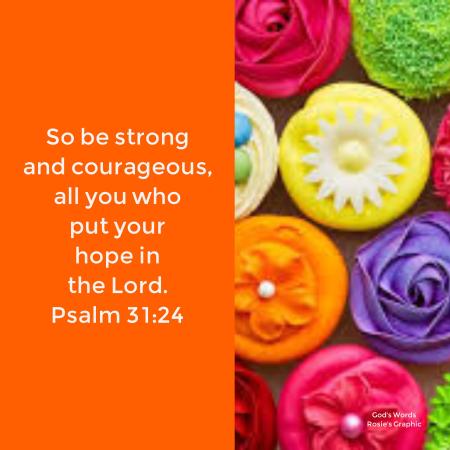 Reach out to someone in need this week!

Let others see Jesus in you this week!

Be His light in the darkness this week!

Have a Blessed Week!

Dora and the Explorers