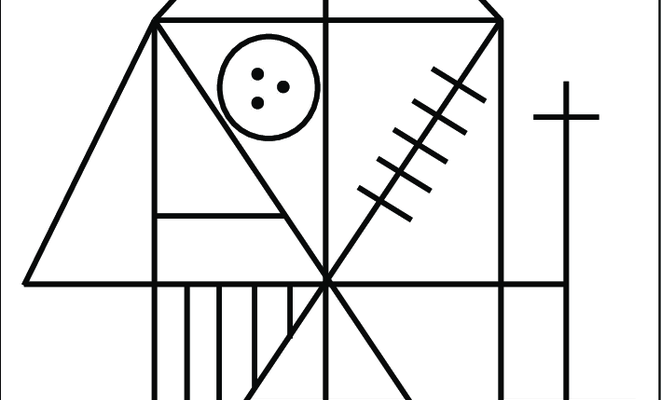 I just finished a week of four doctor visits. Two on Monday in Hammond, one on Thursday in Baton Rouge, and one on Friday in Independence.

The first was a visit with my endocrinologist, diabetes doctor Dr. Corey Majors. I would highly recommend him to anyone. He knows I have dementia and tries to take that into consideration when making diabetic medicine/testing decisions. Like I wrote about a couple of blog posts back I am now using the Dexcom G6 blood sugar monitoring system. He reviewed all the data the system gathers with me. With the changes he made to my insulin I am already seeing an improvement in my numbers! Yay!

After that visit, I saw my lady doctor, Dr. Mark Berry, who did lady doctor things and I passed.

On Thursday we went to Baton Rouge to see Dr. Dammers at the Neuromedical Center in Perkins Rowe. I will get the full report from my neurologist Dr. Zapata in two weeks. Dr. Dammers did go over some of the results.

My math ability went from Superior in 2015 to Average this time.

My ability to draw time on a clock sucked.

My ability to draw an object that was shown to me like the one below sucked also. 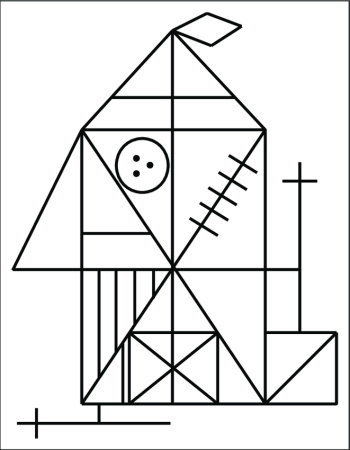 He showed us my drawings compared to the correct drawing and explained what it meant by me drawing each the way I did. I just don’t remember what he said. I hope it’s included in the final report.

He wrote in the visit notes that the testing confirmed a significant decline compared to the previous testing in 2015. And that these testing results are consistent with Vascular type dementia given the prominent slowing of processing speed

Friday I was supposed to go to my Dentist where the root canal would be finished and two cavities filled. My dentist didn’t come to work today so I was rescheduled for next Friday.

Thank goodness I don’t have to go to any of those doctors again for a while. Too many doctor visits just wear me out.

After the Neuropsychologist visit, we planned to pick blackberries from where Chip found the amazing amount of bushes the last time we were there. We picked some and then Chip saw a big snake in the bushes so we left with what we already picked!

Tomorrow is a college graduation party for a very special young lady at our church, Madelyne Miley. I’m looking forward to celebrating her graduation and becoming a nurse!

Ya’ll have a Blessed weekend, Rosalyn